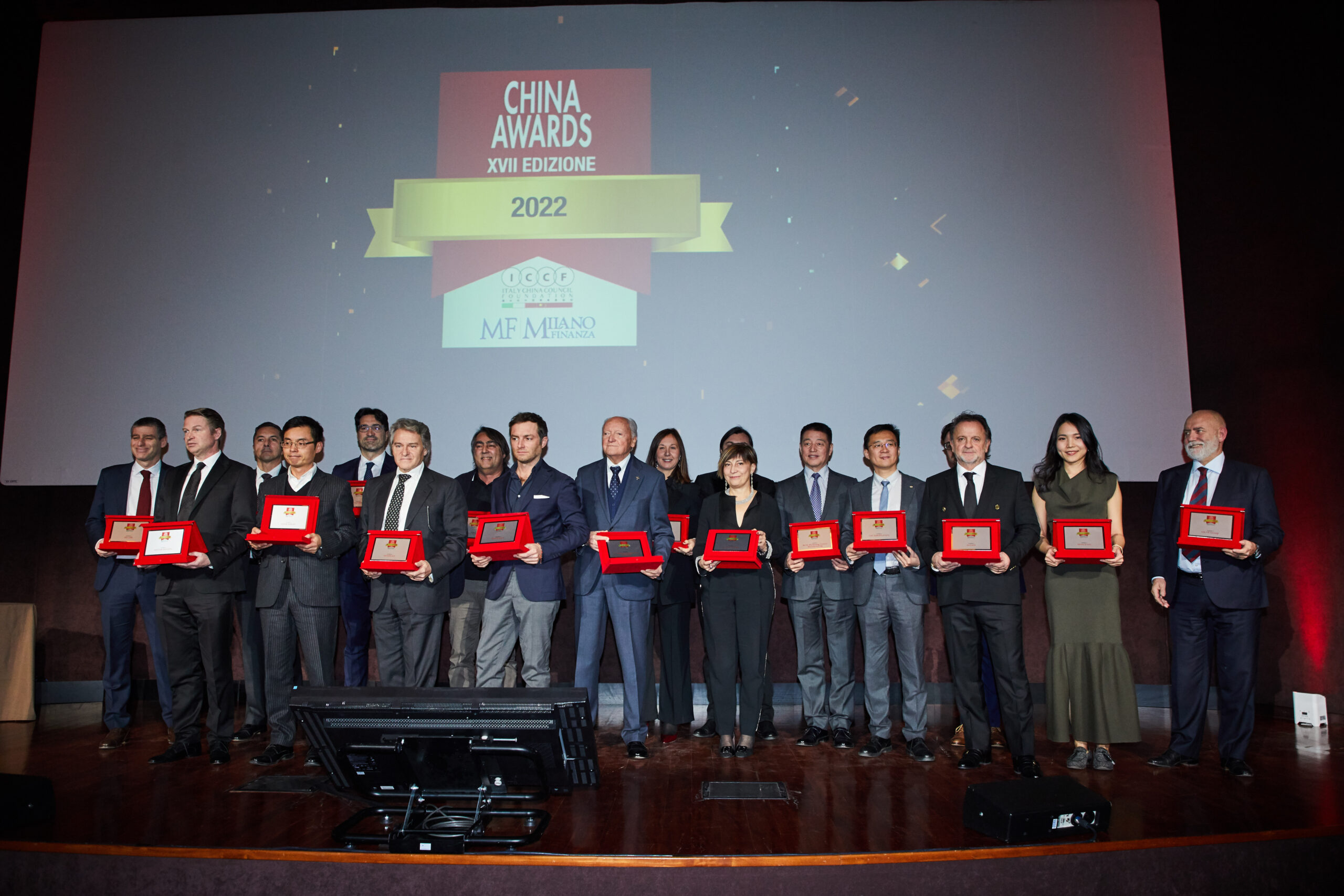 Comau received the Top Investors Award at the China Awards 2022, organized by the Italy-China Foundation and Class Editori, in partnership with the Italian Chamber of Commerce in China, and sponsored by the Italian-Chinese Chamber of Commerce. The event, which is now in its seventeenth edition, assigns important awards every year to Italian and Chinese companies that have been recognized for their successful investments and internationalization operations in the Chinese and Italian markets, respectively.

In particular, Comau received the award for having developed and implemented a fully automated e-drive assembly line for Geely. The high-performance line has been built at the Geely Veremt facility in Ningbo (China), and uses an automated and flexible production system to assemble permanent magnet rotors, gearboxes and electronic transmissions, as well as perform quality checks and automated testing. This innovative solution has enabled the Chinese manufacturer to double its line automation, in order to reach an annual production capacity of 120,000 units.

During the awards ceremony, which was held yesterday, December 14, at the Leonardo da Vinci Museum of Science and Technology, in Milan, the China Awards 2022 panel presented the Top Investors Award to Luca Fameli, Head of International Sales Operations at Comau China, in the presence of a large number of companies, associations and representatives of Italian and Chinese institutions.

“We are proud to have received an award that demonstrates Comau’s unwavering commitment to being a first-rate technological partner for companies and OEMs in the Chinese and Asian markets,” said Luca Fameli, Head of International Sales Operations at Comau China. “Our local presence, combined with an in-depth knowledge of the pan-Asian production system, allows us to collaborate closely with customers, in order to help them develop increasingly advanced and innovative automation solutions that are designed to respond to specific production needs and to help their businesses grow in traditional and emerging sectors.”

Comau has been present in China since 1997, with headquarters in Shanghai where it also has an active innovation center focused on new-generation electrification, robotics and digital-manufacturing technologies. Comau operates in China with a workforce of 900 employees who have consolidated expertise and experience and have allowed the company to establish solid partnerships with local customers, in the automotive sector and in general manufacturing. In addition to the assembly line developed for Geely, Comau has been implementing major industrial projects in China and on the Asian continent for over two decades. Among which, a partnership with Foton Daimler – a joint venture between Daimler Trucks and the Chinese manufacturer Foton Motor – aimed at manufacturing the first premium truck made by Foton Daimler in China. As part of the project, Comau has designed a unique and fully flexible automated welding solution able to handle variable production batches and manage complex models. Comau has also partnered with Dongfeng Nissan in the transport sector, to supply a highly flexible assembly line for the production of the Nissan VC-Turbo variable compression ratio engine. Last November, Comau was represented by the CEO of Comau China and APAC, Gaetano Cantalupo, when it attended the “Italian Design Icons” event, which was held in Shanghai. At the event, the company presented its latest innovations in robotics and industrial automation, which are also protagonists of several applications developed worldwide by major car manufacturers.